No doubt, the world is changing. In a world with global supply-chain networks, computers and robots, how valid are theories of division of labor? In a world, that is shaped by Utilitarianism, what value can arts and aesthetics add?

These questions came to mind when entering the Venice Biennale 2015 curated by Okui Enwezor. Before entering the exhibition, we are reminded: “Blues Blood Bruise”. 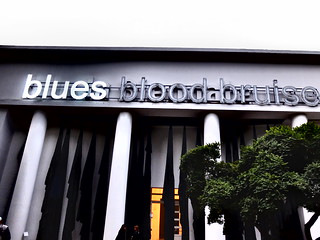 Exploiting humans as slaves was common before the first industrial revolution (and still is today in some countries). In contrast to machines, humans can “feel” work. 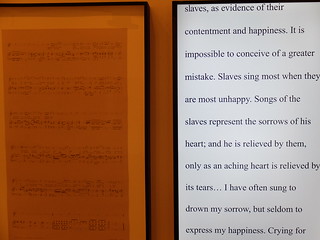 Slavery was not only a chapter in the dark ages of colonial times. In the last century, doctrines of fascism resulted into slavery too. In these times, human rights, ethics and aesthetics were lost and some humans declared themselves as “Uber-Mensch”. 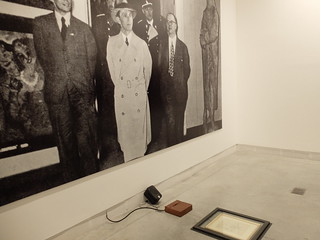 In a free world, we believe that “hard” work can make us better off. Humans become refugees in the hope of a better life and work elsewhere. 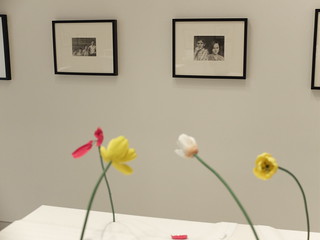 Economic immigration in our times will be one of the many challenges we are facing. For example, the Mediterranean sea that once was flourishing in trade and mixing cultures, has become a border from first world to 3rd world. 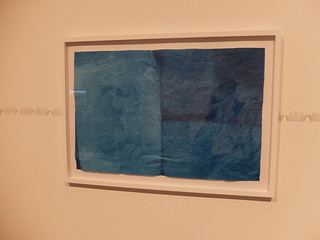 The hidden forces of capitalism drives people to risk their lives in search for a “better” life. Looking at “All the World’s Futures”, the “laws” of capitalism might have deeper roots in human nature, than economic theories might suggest. 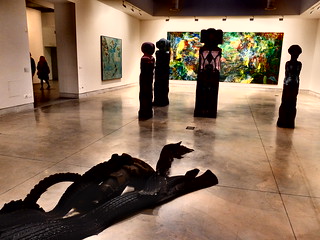 With Internet and computers, we stop having a “western” culture based on mass production. In this world to come, what would you see? What identity would you have? And, how would you “identify” yourself and friends? This is where the arts can help. Let’s look again at “All the World’s Futures” and work on the best ones. 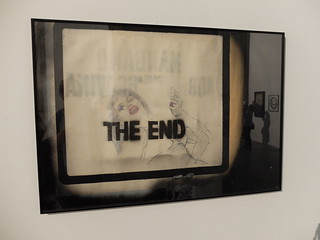